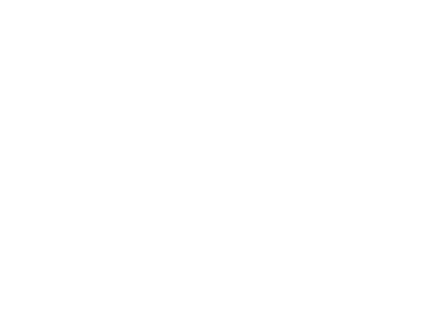 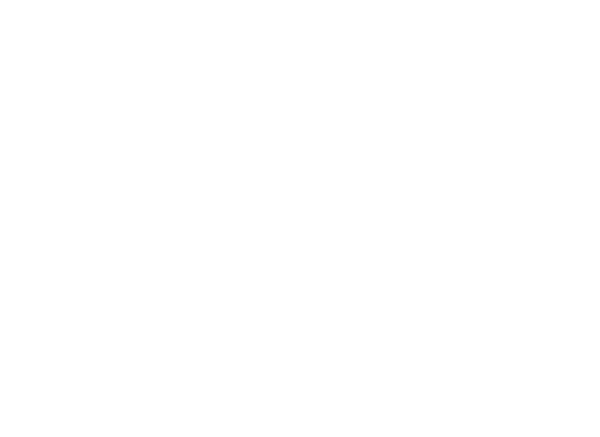 What to see in Lessinia

DISCOVER THE SIGHTS AND THINGS YOU CAN’T MISS

Around the Locanda Alpina, and in the entire Lessinia region, there are many interesting sights and places to visit: here are some of the most interesting ones!

It inspired Dante Alighieri, who took inspiration to describe the Malebolge in the Divine Comedy. It also inspired Renaissance Painter Andrea Mantegna. And today still, with its massive stone arch surrounded by the green forest, the Veja Bridge doesn’t cease to amaze with its magnificence. This grand natural monument in Sant’Anna d’Alfaedo, is what’s left of a collapsed karst cave, eroded by water, probably between 120,000 and 80,000 years ago. According to another version, the “stone giant” would date back to the 1223 earthquake. In any case, the site is very old: below the collapsed ceiling bounders and in two caverns at the bridge base, traces of the Palaeolithic were found.

Located on the border with the Austro-Hungarian Empire, the Lessinia territory was luckily spared from the most harsh battles of World War One; however, it was still subjected to defensive military operations, that led to the construction of many fortified lines. Part of these trenches and fortifications have been expertly recovered to form the Ecomuseo delle Trincee, which can be visited in Malga Pidocchio (Erbezzo) or in Malga Gaibana and Passo Malera (Bosco Chiesanuova).

The Molina Falls Park offers a unique view to its visitors, comprising falls of different sizes, caverns and scenic sites, surrounded by a forest full of vegetation and animals. There are three trails with increased difficulty that allow enjoying the show offered by nature, in an area particularly rich in water. The stream flowing along the gorge – sometimes slow, and other times impetuous – forms emerald lakes, alternated by thunderous water falls that will leave you breathless. And you can take a break in the many picnic areas scattered around the itinerary. A short distance from the Park, there’s the Molina town, a small and fascinating medieval hamlet, where you can lodge in the typical stone houses.

Lessinia is an ancient territory, which brings out traces of a prehistoric past, to the most attentive eye. Heart of Lessinia’s fossil beds is the Pesciara di Bolca: a unique palaeontological site, visited by 20,000 people every year, who walk down the tunnels where most of the oceanic fossil fish museum collections were found, magnificent testimonials of the evolution of life on our planet.

Built in 1961 and moved to a larger location in 1998, the Museo Paleontologico e Preistorico di Sant’Anna d’Alfaedo is one of the most interesting prehistoric findings collections in Italy. In the palaeontological section, you’ll have the chance to admire some extremely rare and unique pieces, thanks to the findings occurred over the years, during stone extraction in Lessinia, in the Monte Loffa quarries nearby.

A little-known, yet – according to climbers – exceptionally beautiful site is La Lama, a rock face of grey limestone that rises at 1100 meters for several tens of meters, in the most impervious side of the Val Fredda, below Sega di Ala’s town.
Getting there is quite simple: after passing Sega di Ala along the provincial road towards Ala, continue for a little more than one km, until you reach a straight stretch; on the right, you’ll see a small area with parking space for a couple of vehicles. A sign on a tree indicates the start of the trail leading to the rock wall bottom, which can be reached in about ten minutes. These impervious sites, the reign of agile mountain goats, welcome the most expert climbers, who can test their skills on some trails marked at the end of the 90s.